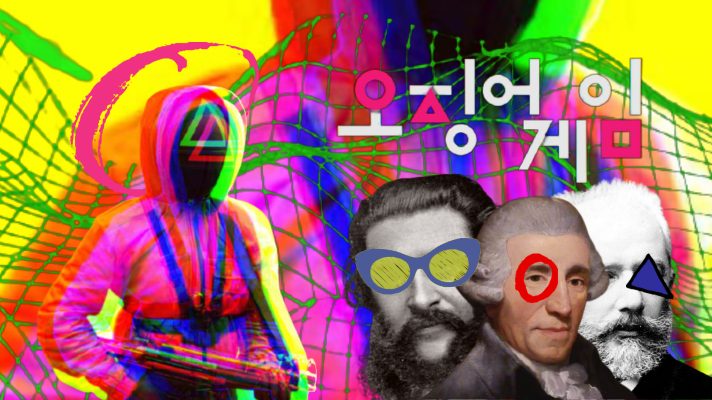 Mixing a universe of bloody games with a reflection on capitalism and the limits of democracy, the new Korean Netflix series Squid Game, available since early September, is breaking audience records.

The plot is simple: 456 people in debt participate in (children’s) games with the reward of ₩45.6 billion ($38 million).

The catch? If you lose, you die.

And how to increase the dramatic effect? Well, just add some classical music to it.

Waking up with Haydn

In the first episode, we see all the participants of the game waking up in a strange dormitory to the sound of elegant music. We hear a trumpet reminiscent of military bells but which also evokes the sanitized luxury of the settings where everything is clean and symmetrical, as opposed to the butchery that is being prepared. A chilling beauty is put at a distance by the sound that gives the impression of being in the room with the candidates and hearing the music played through the speakers.

It is actually Haydn’s trumpet concerto in E flat major, a classic of the repertoire, especially the final Allegro. It was composed in 1796 for the trumpet virtuoso and his friend Anton Weidinger. Anton developed a keyed trumpet that could play chromatically throughout its entire range. Haydn exploited these new possibilities of the instrument before valve trumpets appeared in the 1830s.

A waltz from hell

The Beautiful Blue Danube waltz is certainly not the most original choice for a soundtrack.

We can all agree on that.

This famous Viennese waltz is considered the unofficial national anthem of Austria and is regularly played by the Vienna Philharmonic Orchestra on traditional Vienna New Year’s Concert.

Composed in 1866 by Johann Strauss II (son), the waltz is a clever choice for the secret corridors of the island and the colorful endless stairs where the participants wander before going to the different places of the events, lifting their spirits up before and after these benign childish games.

In a somewhat cliché way, Strauss’ waltz comes back in the background in episode 8 where the finalists are invited to dine at a luxurious table and rest for the final game. In the critique of capitalism that emerges over the episodes, classical music evokes an intolerable luxury and peace in comparison with the bloody outbursts and the painful daily life of these men and women. Classical for the rich and powerful, right?

In episode 4, Tchaikovsky’s Serenade for Strings is heard in the background. Created in 1881, the second movement is a waltz whose graceful melody marks the end of the second game and the tortured deliberations of the candidates involved in the forming of teams for the third.

The approximately half-an-hour waltz is often performed separately as it has gained popularity as a piece in its own right. 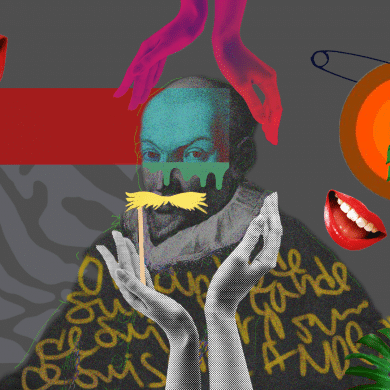