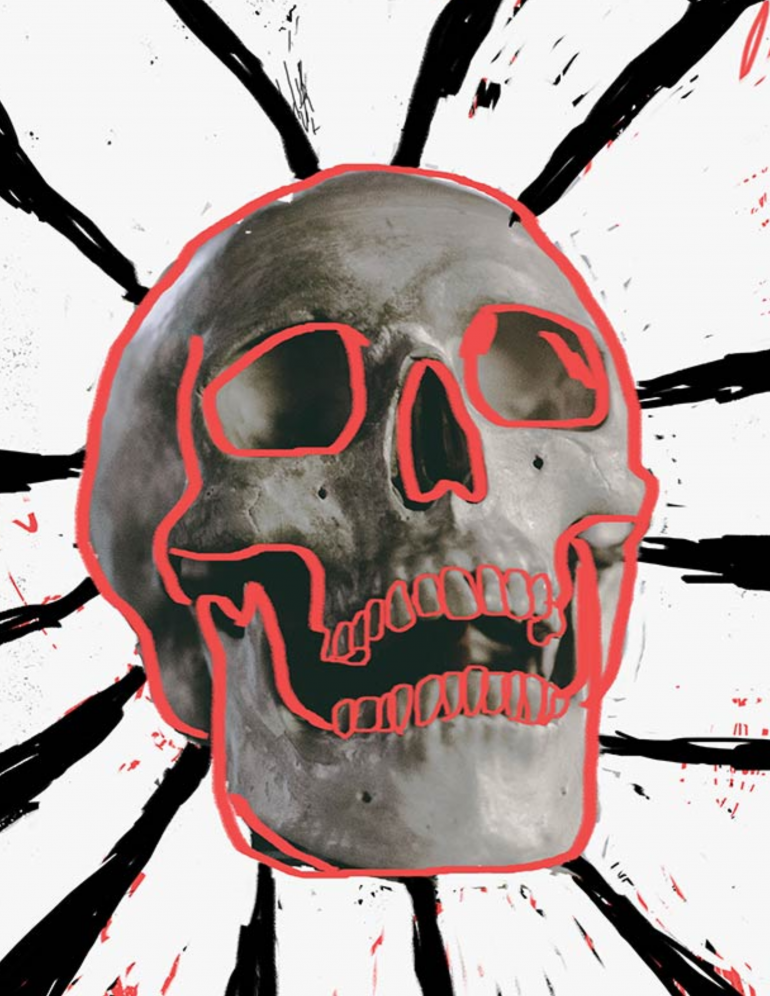 Stray bullets, accidental electrocutions, and untreated wounds – the history of classical music is full of dreadful deaths, sometimes mysterious, often terrifying. Here is our list of ten of the composers’ weirdest, most shocking deaths that will give you goosebumps.

One of the greatest English composers, Henry Purcell, left this world too soon at the young age of 36. Various legends still surround his demise, and just like him, none of them are ordinary. Although it’s most likely that Purcell died of tuberculosis, another theory claims that his wife locked him out of the house so he would learn a lesson after having a little too much fun at the tavern that night. Left for too long in the cold, he caught a violent chill which eventually ended his life. One of the not-so-likely theories also claims that he died of chocolate poisoning, which, if true, only confirms the affinity to the hedonistic lifestyles of another famous composer.

Alessandro Stradella – The dagger of jealousy

A notorious womanizer, the Italian composer Alessandro Stradella, seems to have reaped what he sowed when he was stabbed to death in Genoa by an anonymous assassin, allegedly hired by Giovanni Battista Lomellino for reasons of romantic jealousy. The composer had already survived a first assassination attempt in Venice in 1677, after fleeing with the mistress of his patron.

Although it may appear unusual to some, composers were no strangers to eccentric and unbridled lifestyles. Alexander Borodin’s bizarre death is an excellent example of how he stayed true to his ways even in his parting hour. He literally died on a dance floor at a ball at the Medical-Surgical Academy in St. Petersburg in 1887. Ironically, even though the room was packed with doctors, no one came to his rescue.

Charles-Valentin Alkan – Death by the umbrellas?

The French composer and pianist Charles-Valentin Alkan was one of the greatest pianists of the 19th century, alongside Chopin and Liszt. He was an eccentric and hypersensitive artist gifted with great imagination who suddenly retired from all public activity, both musical and social, at the age of 20, which surprised many around him. The legend has it that the composer was crushed to death by a bookshelf while trying to grab his copy of the Talmud. However, a letter written by a student of the virtuoso explains that the composer was in fact crushed to death, but not by a shelf, by a hefty umbrella stand. His concierge eventually heard the composer’s cries of pain, but it was already too late. Alkan died later that night.

Maurice Ravel & César Franck – Not just a bump on the road?

Maurice suffered a head injury during a taxi accident in 1937. Still, doctors didn’t think it was anything serious until later examinations showed that this hit exacerbated a pre-existing brain condition.
Strangely enough, French composer César Franck went through a similar predicament after a crash between his taxi and an omnibus, which led to serious health complications. It remains a mystery whether cabs were generally unsafe or just didn’t go well with gifted composers.

Guillaume Lekeu – Taken out by a sorbet

This is probably the strangest death on this list. When Guillaume Lekeu sat down for a nice dessert, he couldn’t have thought it would be his last. After eating a sorbet from a contaminated bowl, he contracted typhoid fever, leading to his death at the age of 24, on 21 January 1894.

Louis Vierne – Left his heart at the concert hall

Louis Vierne probably left this world exactly the way he wanted: at his organ. The already-ailing composer suffered a cardiac arrest during his (allegedly 1750th) concert at Notre-Dame the Paris in 1937. He collapsed while pressing his final low-E pedal, sending the note echoing throughout the cathedral.

Sergei Prokofiev was yet another victim of Josef Stalin. He was often considered a propagandist composer who created music in favor of the Stalin regime. Little did critics know, his first wife and children were held captive in Siberia to guarantee Prokofiev’s compliance. Unfortunately for him, he is forever associated with Stalin, for quite a strange reason: both of them died on 5 March 1953 due to the same condition – a cerebral hemorrhage. Prokofiev’s body was not moved for three days due to the crowds mourning in the streets of Moscow, and his death was announced six days after he died.

Vivier was a gifted student of Gilles Tremblay and Karlheinz Stockhausen, who was named Composer of the Year in 1981 by the Canadian Music Council. Two years after receiving a scholarship in Paris, his life was brutally ended by a male prostitute who stabbed him to death. Strikingly prophetic, his last unpublished work tells a story of a romance between two men in which one stabs the other.

The demise of pianist Enrique Granados is yet another example of the horrors of war. After performing for the US president Woodrow Wilson in New York in 1916, he failed to make his trip back to Spain, so he headed to England and then took a ship to France. By a twist of fate, the German navy attacked the ship, and part of it sank. In an attempt to save his wife, Granados left his cabin but drowned as he tried to save her. The sad part? If he had stayed in his cabin, he wouldn’t have drowned because that part of the vessel was not affected by the torpedo. 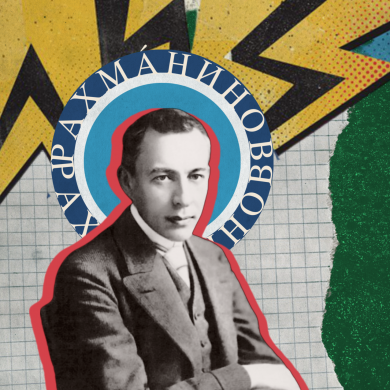