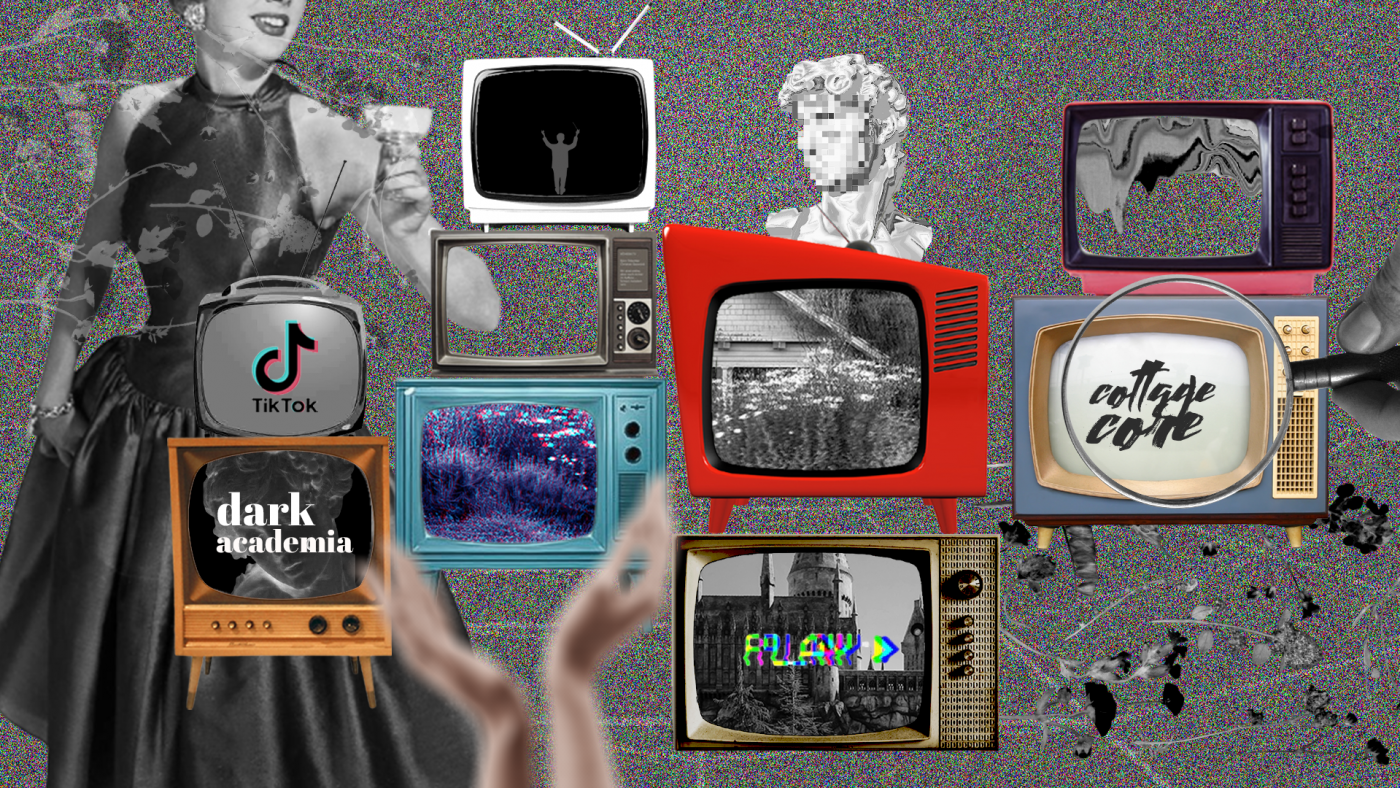 Revival of classical music? Why revival?
Was it forgotten, dead in some regard, and is now to be resurrected?
In a way – yes. For the longest time there was a stigma around classical music among younger generations. Classical music was perceived as a preference of more “mature” people and the elite. To be fair, the stigma still exists in some way or another, but it’s certainly losing prominence.
As it should.

Classical music is gaining popularity among Millenials and Gen Z’s as they are re-discovering and re-inventing it in completely novel and unconventional ways, all through new media and platforms – as is usually the case when an older form of art is interpreted and experienced by newer generations.
It is becoming “popular” – there are now playlists with classical pieces that will “help” you study and work better, be more productive, playlists for when you feel down, or feel good, or want to calm down, playlists to help you fall asleep faster etc.

Such playlists became very popular in 2020 and peaked during COVID lockdowns. In a time of uncertainty about future events, people resorted to music – to classical music in particular.

Research shows that younger generations either began listening to or ramped up listening to classical music (especially orchestral) during lockdowns, aiming to relieve their anxiety and provide some semblance of tranquility.To old and new audiences, classical music proved useful as a mental health management tool, and was a comfort in times of stress and confinement.

The video sharing social network TikTok contributed greatly to the  ‘’revival” of classical music as well. Some of its influencers, the TikTokers, began incorporating classical music into their content.

The pandemic proved conducive for many movements to gain traction  – both existing and new ones – among them aesthetic movements such as Dark Academia and Cottagecore on TikTok (and Instagram).

Rooted in fantasy, both Dark Academia and Cottagecore are trends that emerged in 2020 when it was only natural for people, being locked down, to try and find some kind of escapism. Although they existed before (on Tumblr they appeared around 2013, but back in the day it was simply a small Tumblr community into dark/light aesthetic), the movements now reached a wider community and audience, with millions of views, and effectively became a subculture.

Dark Academia is a movement started by students who, in the given circumstances, had to switch to online classes, and it represents an aesthetic movement that promotes and romanticizes life of students at boarding schools or classic universities (such as Oxford, Cambridge, Yale…).
So, when thinking of Dark Academia think of a palette of warm tones (burgundy, olive green, ocher), students in cardigans, tweed trousers and plaid skirts paired with oxfords or loafers, practicing archery, reading old books with leather covers in big libraries with massive wooden tables and banker’s lamp (or candle) and drinking gallons of coffee while its heavily raining outside.

On the other side, Cottagecore is by some people seen as the “lighter” cousin to Dark Academia, or in fact, the total opposite  – it romanticizes simple life in harmony with nature. The aesthetic of Cottagecore is your country life idylle –  cottage houses in the countryside with open fields full of flowers in bright colours, picnics in flowy dresses or loose shirt and trousers whilst barefoot and eating pie (that you previously made with organic fruit from your garden, of course) and reading or writing letters.
And when you eventually get tired, you just lay there, staring at the clouds.

These movements, teeming with nostalgia, are idealizing times pre-modern technology and transform everyday activities such as studying, reading books on the couch with a cup of coffee, or just casually stroling through a park (or any nature you have near you) into online performances accompanied by music.

While these movements were met with a lot of criticism (overly romanticising and simultaneously undermining university life when it comes to Dark Academia, and country life when it comes to Cottagecore), they in fact contributed to the revival of classical music and use it copiously in their content, familiarizing younger audiences with it in the process (talking into account that content is largely created and consumed by users in age groups from 14 to 25 years old).

Classical music is much more prevalent in the aesthetic of Dark Academia, but it has a presence in the world of Cottagecore as well. Besides content in the form of videos with background music, they also create playlists on Spotify.

Dark Academia predominantly uses pieces of classical music with a “dark” overtone – to match the overall aesthetics. Popular choices are Antonio Vivaldi (with Winter from The Four Seasons), Johann Sebastian Bach (with his Cello Suite no. 1 in G major BWV1007), W. A. Mozart (with Requiem in D minor, K. 626), Camille Saint Saens (with his tone poem for orchestra Danse macabre/Dance of Death Op. 40), Frederic Chopin (with Funeral march/Piano sonata no. 2 in B-flat minor), or some contemporary composers like minimalists Ludovico Einaudi and Yann Tiersen, or Dario Marianelli (mostly with soundtracks they wrote for movies).

The use of music in such contexts is seemingly pretty naive – yes, let’s listen to Mozart’s Requiem or Chopin’s Funeral march while we walk to the library to study while it’s raining outside. While we do get it – classical music can truly teleport you to a different time and place and create a powerful, movielike ambiance; we can agree that the use of music in this movement is ingenuous.

In contrast, Cottagecore is Dark Academia’s polar opposite –  the overtone of music that creators choose to incorporate in their content is “light” and “in the mood for nature and everything spiritual”. When it comes to classical music, you’ll hear compositions of authors such as Claude Debussy (Reverie, for piano) or Edvard Grieg (Peer Gynt Suite No. 1, Op. 46: I Morning Mood), compositions like Fairy Fountain (the name is spot on) by ensamble Super Guitar Bros.

The question arises as to whether the creators of such content actually listen to classical music – is it escapism, do they really understand the sounds they hear, or is it simply an auxiliary to the overall theme? Judging by what’s been said and examined so far, it’s more likely the latter one.

Use of classical music in these two movements is fairly simple, plain and guileless, and as much as we would like for these masterpieces of classical music to be used in more meaningful ways, and for the creators of these contents to have awareness of the stories behind the compositions and their significance, it still is a revival of classical music and a very important step in the right direction – familiarizing younger generations with classical music. Classical music is being reinvented and gaining prominence through and on social media – undoubtedly a positive trend, as classical music will reach a wider audience and potentially produce a breed of genuine enthusiasts, who will come to appreciate it for all its depth and complexity. 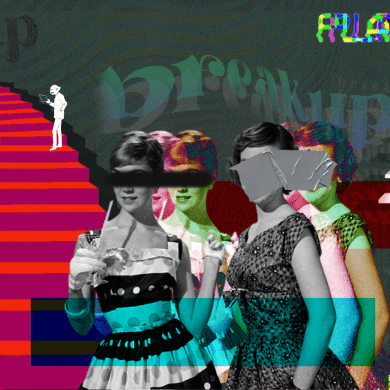