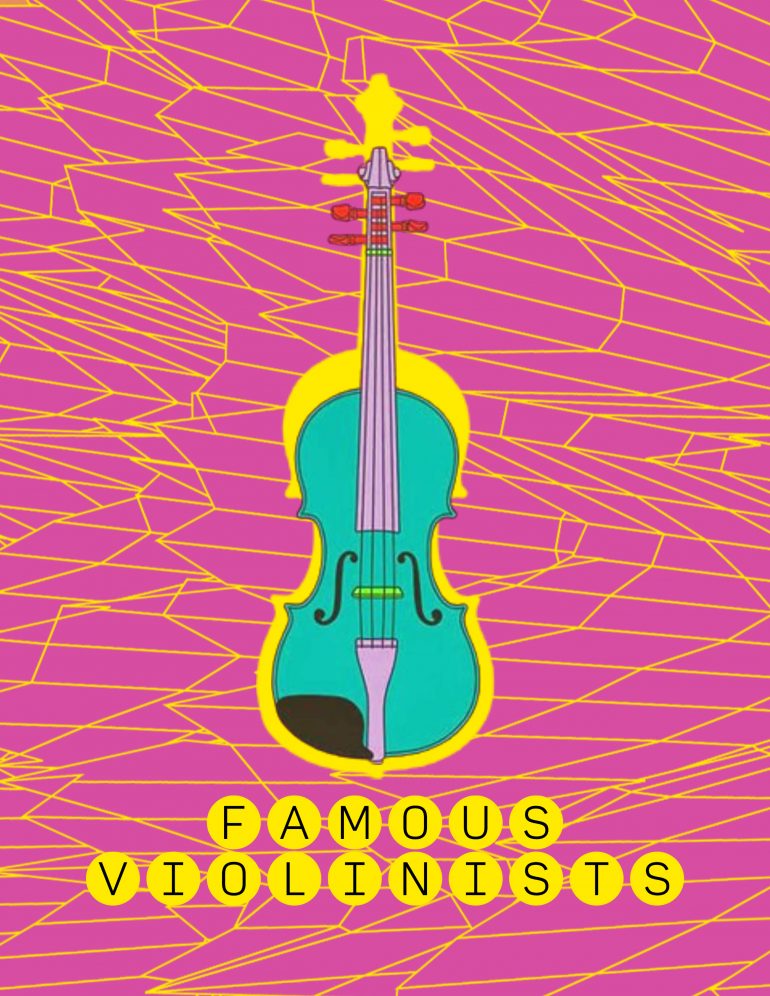 Paganini, the greatest violinist of all time

Born in 1782 in the Republic of Genoa, Nicola Paganini began playing the mandolin at the age of 5 before turning to the violin two years later. A virtuoso and precocious violinist, but also a great composer of the romantic era, he truly turned the codes of the instrument upside down by developing new techniques, from trills to swaying. Legend has it that his talent came in part from the “unconventional” extensibility of his hands and fingers.

Born in 1966 in Yerevan, Armenia, Samvel Yervinyan showed great aptitude for the violin from the age of 7. Today an international star, he travels the world to deliver superb musical performances.

Although he is a perfect master of the Adagio, Bach’s Fugue in G minor, and Mozart’s Concerto No. 5, he also tried his hand at composition with his album “Ambassadors of the hidden Moon” (2012).

Yehudi Menuhin, one of the greatest violinists of the 20th century

Considered the most outstanding American violinist, Yehudi Menuhin was born in 1916 in New York. It was in the United States – and in particular in the mythical New York room of Carnegie Hall – that he refined all his art until he became a true maestro of the violin. A committed musician, he played more than 500 concerts in support of the Allies during the Second World War.

His commitment was also rewarded with the title of President of the International Music Council of UNESCO. Until his age prevented him, he made many international tours before becoming conductor of various orchestras, including the Royal Philharmonic Orchestra of London from 1981.

Itzhak Perlman, one of the best violinists of the 20th and 21st centuries

United States, Europe, China, India. Itzhak Perlman, a violin maestro, born in 1946 in Tel Aviv, Israel, traveled the world to share his art and talent. Forced to play seated due to illness, he made his debut in 1963 at Carnegie Hall in New York after studying at the renowned Juilliard School – where he still teaches today.

Even though classical music remains his favorite genre, he regularly tries his hand at jazz and klezmer, an instrumental musical tradition of Ashkenazi Jews.

Born in the Ukrainian People’s Republic in 1920, Isaac Stern moved to San Francisco at the age of one. On the West Coast of the United States, he learned to play the violin and quickly became one of the greatest masters of his time.

As an illustrious 20th-century violinist, he gave superb versions of chamber music by Bach, Mendelssohn, and Beethoven. In 1961, he founded a trio with Eugene Istomin, pianist, and Leonard Rose, cellist, with which he performed for more than 20 years.

Admitted at the age of 7 to the Vienna Conservatory, the young Austrian Fritz Kreisler is undeniably a precocious violinist, and the youngest student to have ever joined the renowned establishment. Always ahead, he began his first tour of the United States at 14, accompanied by pianist Moriz Rosenthal.

His style is characterized by an economy of bowing movements as well as a particularly intense vibrato. Also a composer, he wrote many fairly short pieces sometimes called “salon pieces”. His key works are: Liebesfreud, Liebesleid, Schön Rosemarin , in the collection Alt-Wiener Tanzweisen (date unknown).

Born in 1908 in Odessa, formerly in the Russian Empire, David Oïstrakh is one of the most renowned violinists and violists of the 20th century. Through his virtuosity, his technical mastery, and his interpretations of Bach’s Chaconne, Tartini‘s Devil’s Trill Sonata, and Prokofiev’s First Concerto, he left a lasting mark on the world of the violin.

If he gave his first concert in 1923 in Odesa and his first tour in what is now Ukraine in 1925, he had to wait for his prize at the Eugène Ysaÿe Competition in 1937 to launch his international career.

Jascha Heifetz, austerity and perfection on the violin

A violinist who was little expressive and even austere, Jascha Heifetz was all the more perfectionist and demanding. Born in 1901 in Russia, he held his first violin in hand at the age of 3, before studying at the age of 5 at the Royal Academy of Music in Vilnius and then at the Saint Petersburg Conservatory. During the Russian Revolution in 1917, his family went into exile in the United States, from which he obtained nationality.

After his debut at Carnegie Hall, he went on international tours before devoting himself fully to teaching and chamber music, which he has always loved. He notably played in a trio, nicknamed the Million Dollar Trio, alongside the famous pianist Arthur Rubinstein and cellist Gregor Piatigorsky. 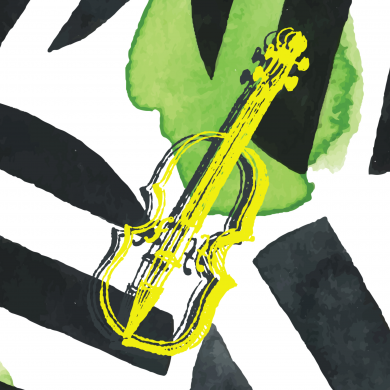