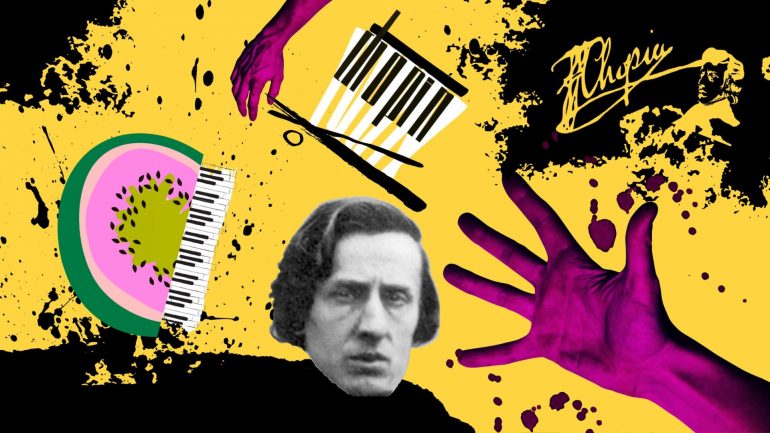 „Competitions are for horses, not artists“ is every badly-burnt musician’s favorite Bela Bartok quote.

The 6-word soundbite isn’t just the funniest possible turn of phrase regarding the matter – it also captures the essence of a centuries-long debate within the classical music industry.

The polemic in question should be well known to anyone who’s spent some time sweating anxiously in green rooms: what is the merit of music competitions, exactly, and is there any way for them to be judged objectively?

More importantly – should objective judgment even be the point?

The Chopin Competition – what you need to know

The first edition of the International Chopin Piano Competition was held in 1927 in Warsaw.

It is, to this date, one of the rare music festivals dedicated entirely to the work of one composer; born out of the desire to re-establish a studied understanding of Chopin’s importance that seemed to have been lost post-WW1.

In the words of the Competition’s founder, Jerzy Żurawlew: “I often met with the opinion that Chopin is too romantic, makes the soul sentimental and disarms the listeners mentally. Some even claimed that for these very reasons Chopin should not be included on the lists of works for music school students. All these symptoms of a total lack of understanding of Chopin’s music were very painful to me… I decided to counteract them. As I observed the young people and their love of sports achievements, I found a solution: a competition!”

For those interested in more of the history of the Chopin competition, this online exhibition unveils a rich and fascinating story of rival national schools, continuous USSR supremacy, and perpetual Polish underperformance, prizes determined by coin tosses, and a certain judge’s love of donuts… But those are stories for another time.

The Chopin attitude – Then and Now

Even though he was widely recognized as an excellent pianist, after his move to France, Chopin largely tried to avoid the flashy Parisian concert scene.

The composer’s uneasiness with public performance comes up repeatedly in his private correspondence – for example, in one of his letters to his family from 1848:

“My friends came one morning and told me that I had to give a concert, that I shouldn’t worry, just sit down and play. The tickets sold out a week ago, and the tickets are all for 20 fr. The public is signing up for a second concert (which I have no intention of giving). The court has requested 40 tickets, and in the newspapers they only wrote that I might give a concert, and they wrote from Brest and from Nantes to my publisher, to order places. I am surprised by such empressement, and I have to play today, if only for the sake of my conscience because it seems to me that I play worse than before…“

Adding onto this, one of Chopin’s students, Emilie von Gretsch recalled the composer saying that “concerts are never real music” and that “one must give up the idea of hearing in them the beauty of art.”

Instead of the glitz and glamour of the concert podium, Chopin found his place in the private salon circuit instead.

In these prestigious gatherings, intellectuals and upper echelons of society mingled to share ideas and gossip over drinks and patisseries, with poetry and music performances underscoring the whole affair. In these venues, Chopin was given more repertoire flexibility and opportunity for innovation – which he used to test out his yet-unpublished pieces and improvise liberally.

The essence of Chopin’s style seemed, in fact, highly unsuited to the showmanship of the stage. As most of his contemporaries and later scholars agree, his unique approach to the piano was marked by fluidity, sensitivity, and spontaneity – exactly the kind of characteristics impossible to accurately recreate, or judge objectively.

Some two centuries later, Marcin Stańczyk opined on one of the more remarkable characteristics of Chopin’s music: “Chopin’s rubato – suspension, sighing in music; an idiom and one of the greatest mysteries of the composer’s style.”

Still, there was a sharp edge to Stanczyk’s point: “Almost two hundred years later, I look upon it with respect and admiration, although I realize that this look is from a long way away. That music will never and cannot be like it was. Although people have stayed the same, experiencing similar emotions, their lives proceed many times faster. Nowadays, there is often no time to reflect, to consider; we experience our emotions in haste, nervously, thronged by successive events. The idea of rubato has gone.”

This brings us to Chopin’s legacy today – and the question of how the Chopin Competition contributes to it.

Frederyk Through the Looking Glass

As it has been relegated through history, Chopin’s elusive interpretative style is considered inherently non-competitive; in line with the composer’s character, his music – it is said – looks inwards, despite the dazzling amounts of technical brilliance it requires.

The motif of Chopin’s expressive genius being lost to sands of time appears quite often in thoughts about the composer’s interpretative profile – as it survives today.

Alfred James Hipkins, Chopin’s travel companion, was blessed with a long enough life to observe how Chopin interpretation developed post-Chopin himself; in his words, the reception of the composer’s music became quickly bastardized once the great composer was gone, running through a stylistic filter of a wholly another kind – that of “pyrotechnic virtuoso Liszt”, which has since been adopted as de rigeur for aspiring young pianists (try to dispute this point, we double dare ya). The inherent nature of any competition itself, contrasted with essence de Chopin (what a great cheap perfume name that would make!), produced sort of an inevitable conflict after a few decades. The high standards of the jury became almost impossible to meet – and this led to a strange time for the festival during the last years of the 20th century when the 12th and 13th editions of the festival were – scandalously – left without a Grand Prize winner.

“Regarding the Competition – I think the overall level was really high, but true artists were not so numerous. This is a kind of trap: more and more talented young people from various parts of the world play the piano very well; the problem is that in many cases very little comes out of it…” –Nikita Magaloff, deputy director of the 10th Competition (1980)

“Those who could present themselves as virtuosos and as mature pianists, worthy of our 1st prize – have not come to Warsaw. This is worrying in itself, but the audience and observers’ reactions worried and surprised me even more. In many cases, people went into raptures at utterly dilettantish productions, and kitschy performances met with an enthusiastic acclaim. […] This is, unfortunately, a symptom of the times. Traditions and norms are falling into disrespect; the sense of ethics and responsibility is lost, and everything becomes permissible…” – Andrzej Jasiński (1995)

Interestingly enough, aspects of the issue were predicted the very first time the festival was held, by jury member Zbigniew Drzewiecki: “Setting clear-cut criteria for the so-called Chopin performance style is extremely difficult and may prove impossible. […] Any attempts to present unambiguous scientific-aesthetic guidelines are, from the artistic point of view, doomed to failure.”

While the Chopin Competition has always exhibited intuitive judging, which rewards both highly studied AND highly sensible performances (the roster of past winners should be a good enough indication of the judge’s intuition), the question remains – would Chopin ever be able to win today? 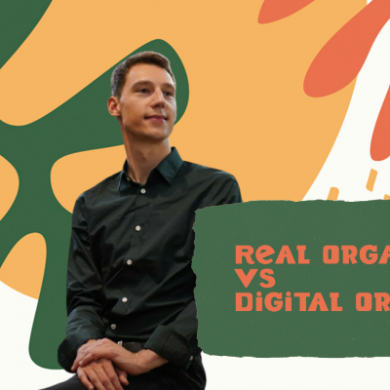