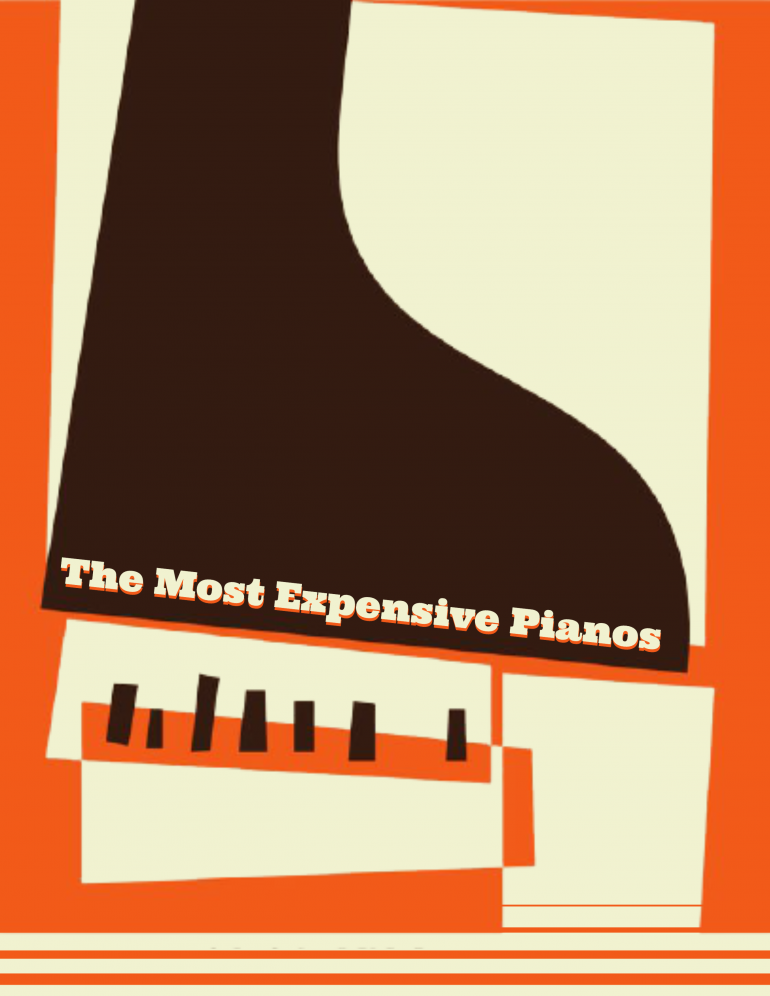 More than 300 years ago, Italian inventor Bartolomeo Cristofori, working as the Keeper of the Instruments for the Medicis, built the first piano. He named it ‘un cimbalo di cipresso di piano e forte’ (A soft and loud cypress keyboard), which evolved to the pianoforte, fortepiano, and later, simply – the piano
Till today, pianos of all brands have been sold for hundreds of thousands of dollars, if not millions. Mordents Magazine created a list of shockingly priced (and sold!!) pianos.

The piano behind Ingrid Bergman’s famous “Play it, Sam” phrase in Casablanca, was auctioned for $3.4 million in 2014.

This iconic instrument played a major role in the classic 1942 film, standing at the center of Rick’s Café and serving as a hiding place for Humphrey Bogart’s “transit letters”. According to the auction announcement, the lid of the piano had been modified so that Bogart could easily hide the papers under it.

Painted with Moroccan motifs, the piano is a beautiful piece of film history – although we never had a chance to listen to its sound. Actor Dooley Wilson, who played Sam, didn’t know how to play the instrument, so he mimicked the hand movements on the keyboard while a real pianist played offscreen.

As its name suggests, this transparent masterpiece is made entirely of crystal and was built exclusively to be played in large concert halls. It was presented to the whole world in 2008 during the opening ceremony of the Beijing Olympics, where it was performed in front of a worldwide audience of almost a billion people. Designed by Canadian piano maker Heintzman, this exceptionally crafted instrument was prematurely retired after its only performance and sold at auction to an anonymous bidder for $3.22 million.

Currently the most expensive piano available on the market, this superb instrument was designed, painted, unveiled, and played by Steinway master craftsman Paul Wyse. Its $2.5 million price tag, though high, is justified by the luxurious details of this work of art. Completing this piano took four years, which is Steinway’s first art instrument inspired by an actual musical composition.

The name of the piano refers to the composition of the Russian composer Modest Mussorgsky Pictures at an Exhibition. Each movement is a musical interpretation of a painting by Viktor Hartmann, Mussorgsky’s friend.

This piano masterpiece features these paintings as well as the portrait of the composer – Modest Mussorgsky himself. The piano legs are Russian cuckoo clocks while the custom bench seat is carved in a Russian medieval folk style. The piano’s white and gold color scheme perfectly exemplifies the Imperial Russian style.

The lines of the Fibonacci spiral on the top of the piano lid are extended to its unique curved base. The faux ivory inlay adds a stunning effect to the design, which also features unique patinated bronze detailing. In total, more than 6,000 hours of work over four years have been devoted to the creation of the Fibonacci, from conception to completion. It’s a true work of art that even Fibonacci and Mr. Steinway would be proud of.

Surprisingly, this piano is just a standard faded brown Steinway upright that has suffered cigarette burns over the years. Considering that the song Imagine was written using this exact piano, it has become a historical monument.

Although John Lennon originally paid £1000 for this piano, George Michael acquired it in 2000 after winning an outbid between the Oasis brothers and Robbie Williams. He ended up paying a staggering $2.1 million, which pretended to become the highest price ever for a piano in the Guinness Book of World Records.

Red is one of the most eye-catching and dramatic colors out there. Red and white color schemes have always been a synonym for richness and lavishness.

Bono, the lead singer of U2, is the inspiration for this piano. He wanted a two-tone masterpiece that would star in the (RED) auction held in New York in 2013. It was for a charity that aimed to fight AIDS, tuberculosis, and malaria in Africa. Bono’s hunch proved right and this piano was the most expensive item at auction, bringing in a whopping $1.925 million for the charity.

Worth $1.63 million, this piano took four years to build, as it was specially designed for a Chinese art collector named Guo Qingxiang.

This eccentric design contains 40 different types of wood, ranging from ebony, rosewood to ash, which makes the sound of the instrument incredibly acoustic. The lid features a work of art by Chinese painter Shi Qi, and Steinway made sure everyone knew it was made by him, signing their name with crystallized gold, not silver ink like their other pianos.

Looking at it, it almost looks like an invented instrument straight out of a Dr. Seuss book, but it’s a real piano, believe it or not. Galaxy Piano is the eighth-most expensive piano in the world, sold for $1.36 million.

This very futuristic piano was designed for those with an eye for detail, including a 24-karat gold-plated fiberglass body. It was also designed with an automatic lid and curved keys. This is a one-of-a-kind piano, which has only been created in five copies in total so if you want to acquire one, you will have to find the owners and make them a direct offer.

This piano is a work of modern art, the result of the collaboration between the Austrian piano manufacturer L. Bösendorfer and John Kuhn, a world-renowned glass sculptor.

Based on Bösendorfer’s Model 225, this limited-edition 2.5m black grand piano required over a year of work (it was unveiled in 2009) and around 100,000 hand-cut and polished glasses like jewelry. Arranged in diamond shapes, the glasses give the instrument a luxurious and elegant appearance.

This beautiful piano has been around since 1887, by Sir Lawrence Alma Tadema, a name that is unfamiliar to most people. One hundred years later, the famous piano company Steinway and Sons have made a replica of the original piano, finished with an arched brass lyre, hand-carved body, legs, and cover. The piano is decorated with over 2000 pieces of mother-of-pearl, which adorns the exceptionally hand-carved case.

When the original piano was sold, it fetched $54,538, but later when inflation set in and caused almost everything to rise, Steinway’s replica hit the market and sold for $1.2 million.

The piano of a famous Hollywood symbol, the radiant Marilyn Monroe!

The beautiful white lacquer grand piano pictured left belonged to the Hollywood star and was one of her most treasured and beloved possessions. It originally belonged to her mother Gladys.

After Marylin died, the piano ended up in the hands of another famous name who now cherishes this iconic piece of history, Mariah Carey, who purchased it for $662,500. 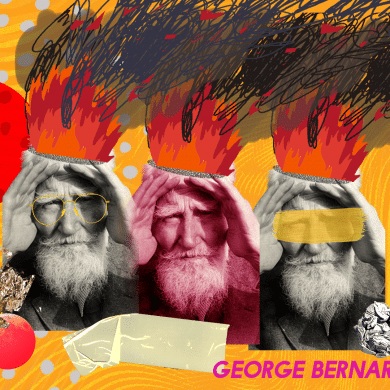